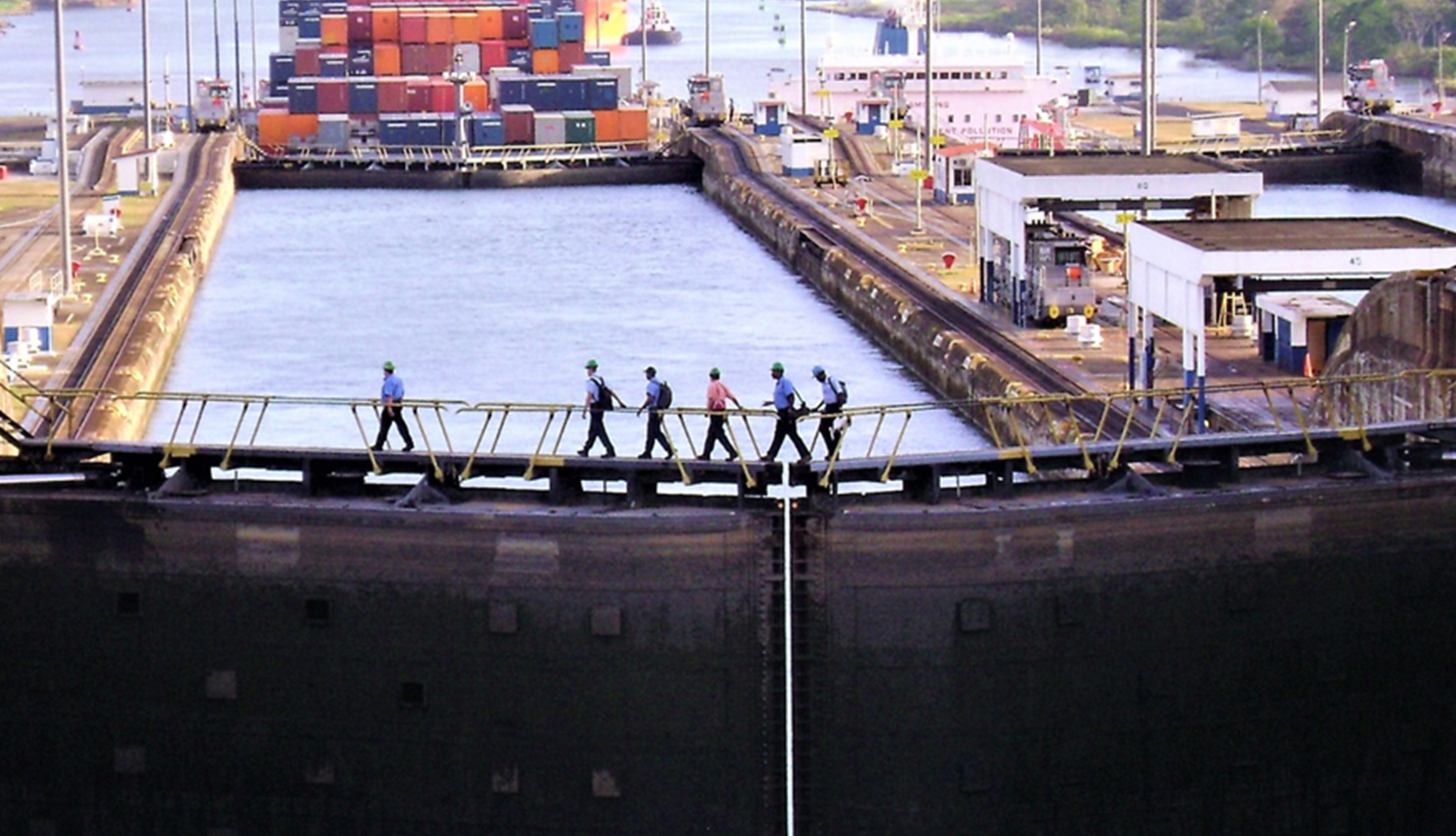 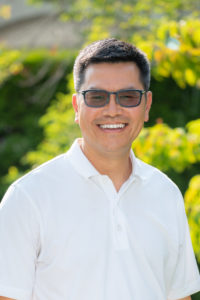 Bruce is the Chair of the Board of Directors of the TK Trust Company Limited, the Trustee of The TK Foundation.

Appointed a Board Director in May 2015 and Chair in November 2016, Bruce is a Portfolio Manager with Anglemont Financial Services, an affiliate of the Kattegat Trust, a charitable trust endowed by Torben Karlshoej and the majority funder of The TK Foundation.

Bruce also serves on the Board of BC Ferries, one of the largest ferry operators in the world, providing year-round vehicle and passenger service on 24 routes to 47 terminals, with a fleet of 35 vessels. He is also active on not-for-profit boards.

Before joining Teekay, Bruce was with Ernst & Young, LLC in Vancouver. He holds a Masters in Business Administration and is a Chartered Accountant and Chartered Financial Analyst. 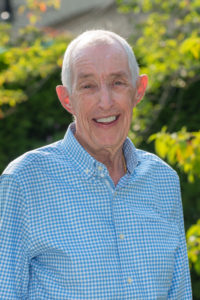 Prior to accepting such positions in Nassau, Arthur was a Senior Partner in the law firm of Burstall & Company in Calgary, Alberta, Canada concentrating on Corporate, Commercial, Banking and Securities and Health Law.

Arthur holds a Bachelor’s degree in Commerce and a Bachelor of Laws degree from Dalhousie University in Halifax, Nova Scotia, Canada. 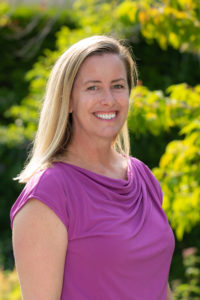 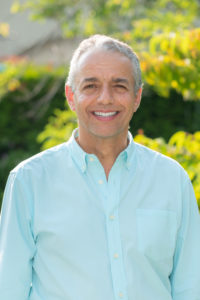 As Vice President of Client Services at JMC Philanthropic Advisors, Jeff Schaffer draws on a 25-year background in nonprofit management, having worked for both philanthropic and community based organizations and as a volunteer himself. Much of his experience has entailed working across sectors to develop innovative responses to complex social challenges. He is motivated to seek channels for philanthropic engagement that achieve the desired leveraging of donor investment.

Prior to joining Enterprise, Jeff served as Assistant Vice President for Grant Programs at the Conrad N. Hilton Foundation, where he managed a $60 million grant portfolio including initiatives on chronic homelessness in the U.S. and global potable water development overseas. Jeff previously served as associate director at both Beyond Shelter and Shelter Partnership in Los Angeles. He also worked as a public relations account executive and a congressional field representative, and was a Peace Corps Volunteer in Micronesia.

Jeff earned his undergraduate degree in political science and Spanish literature at the University of California, Berkeley, and a master’s degree in public administration from the University of Southern California, where he is an adjunct associate professor at the Price School of Public Policy. He additionally serves on the boards of Restore Neighborhoods L.A., and Angels Nest Transitional Living Program. 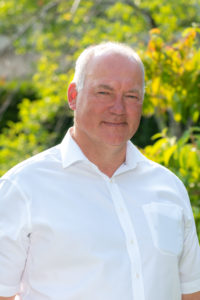 Kuba graduated from the Maritime University of Szczecin, Poland. He served on board tankers climbing the ranks until reaching the position of master. In 2001, Kuba came ashore as a marine superintendent, then marine manager, DPA (Designated Person Ashore), CSO (Company Security Officer), and internal auditor. After 17 years in third-party ship management, Kuba moved to the Ship Owners office. He has been with InterManager since 2010 and currently serves as Secretary General.

Kuba has been lecturing on Risk Management, Information Management, and Management of Change in the International Business School on the Isle of Man for Superintendency Courses since 2006. He is also very active in racing his First 40.7 in the Irish Sea and United Kingdom waters. 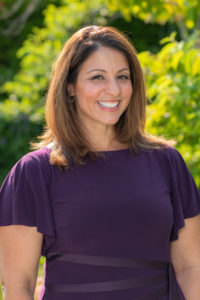 As Program Manager for The TK Foundation, Patricia is the front line communicator with non-profit organizations seeking a grant from the Foundation. In this role, she is responsible for working with qualified project applicants to best represent their proposal to the Board of Directors for approval. She is also involved with strategic planning, data collection, data management, grant planning, grant management, and grant oversight.

As the Administrator in The TK Foundation’s corporate office in Nassau, Bahamas, Esther is responsible for maintaining the grants management software in addition to all duties necessary in running a corporate head office. She is also the corporate secretary of the TK Trust Company Limited, the parent company of The TK Foundation.

Prior to joining The TK Foundation, Esther worked as Corporate Secretary to J. Torben Karlshoej and his group of companies under the umbrella, Teekay Shipping Limited, Bahamas and as a professional Trust Officer to Oceanic Bank and Trust Limited for 16 years.

Esther holds a degree in Business Administration and a degree in Finance and Economics from The College of The Bahamas and La Universidad de Las Americas in Puebla, Mexico. 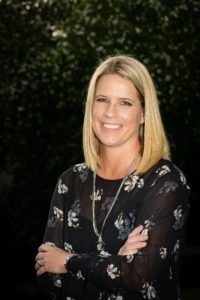 Heather has a strong background in fundraising and operations in the education and non-profit fields. Through her work with the St John’s College Foundation and the Student Sponsorship Programme, Heather was responsible for fundraising and donor relations as well as operational management. Prior to this work, Heather held positions with Standard Bank, Abt Associates and Procter & Gamble.

Heather holds an MA in Economics from John Hopkins School of Advanced International Studies (SAIS), and a BA from Hamilton College. She additionally serves on the Board of the Andreas and Susan Strüngmann Foundation. 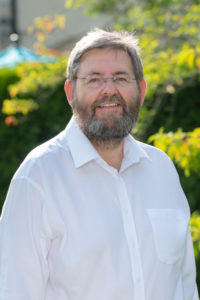 In previous roles, he worked for the Lottery in the UK for nearly 10 years managing a team of staff and delivering multiple grants programs worth in total over £150 million. Dennis was the Director of Grants and External Operations at Seafarers UK – a grant-making charity that supports a wide range of non-profit veteran and maritime organisations to provide for the welfare needs of current and former seafarers and their families. He also had a wider coordination role for the UK maritime charitable sector and in the funding of maritime sector research.

In addition to his role at the TK Foundation, Dennis is the Interim Head of Policy at the Forces in Mind Trust – a grant making charity supporting the development of research into the health needs of UK veterans.